What is endometrial ablation?

Endometrial ablation destroys a thin layer of the lining of the uterus. Menstrual bleeding does not stop but is reduced to normal or lighter levels. If ablation does not control heavy bleeding, further treatment or surgery may be needed.

Why is endometrial ablation done?

The lining of the uterus—the endometrium—is shed by bleeding each month during menstruation. Some women have heavy bleeding or bleeding that lasts longer than normal.

Endometrial ablation does not involve removal of the uterus and it does not affect a woman’s hormone levels.

Who should not have endometrial ablation?

Endometrial ablation should not be done in women past menopause. It is not recommended for women with certain medical conditions, including 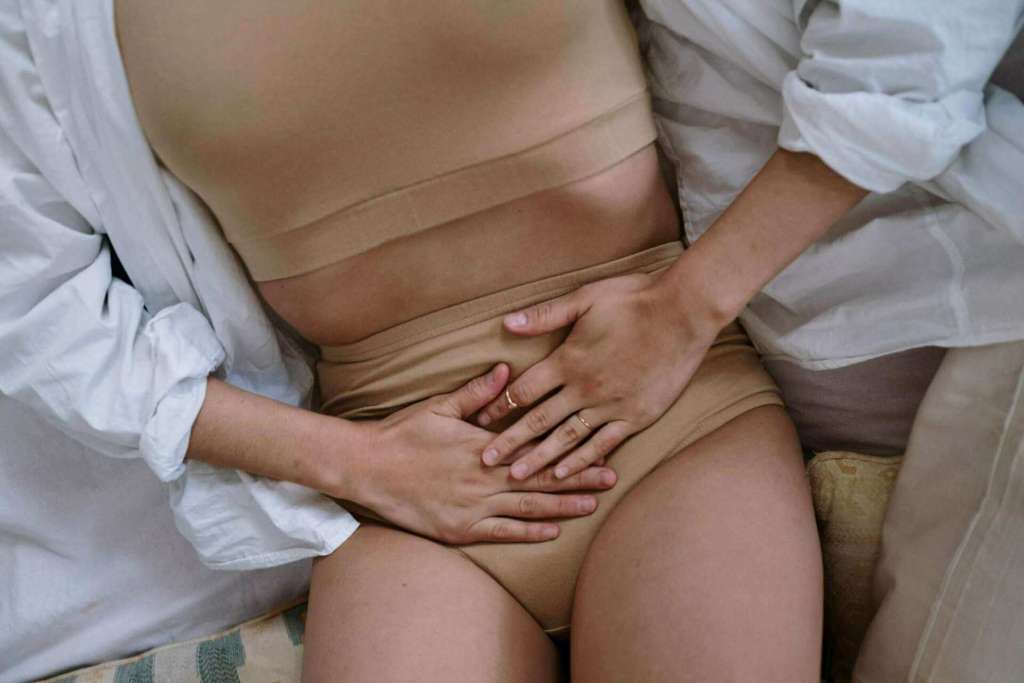 Can I still get pregnant after having endometrial ablation?

Pregnancy is not likely after ablation, but it can happen. If it does, the risks of miscarriage and other problems are greatly increased. If a woman still wants to get pregnant, she should not have this procedure.

Women who have endometrial ablation should use birth control until after menopause. Sterilization may be a good option to prevent pregnancy after ablation.

A woman who has had ablation still has all her reproductive organs. Routine cervical cancer screening and pelvic exams are still needed.

What happens before having endometrial ablation?

The decision to have endometrial ablation should be made between you and your obstetrician–gynecologist (ob-gyn). You should talk about the procedure’s risks and benefits.

A sample of the lining of the uterus is taken (endometrial biopsy) to make sure you do not have cancer. You also may have the following tests to check whether the uterus is the right size and shape for the procedure:

If you have an intrauterine device (IUD), it must be removed. You cannot have endometrial ablation if you are pregnant.

How is endometrial ablation done?

Ablation is a short procedure. Some techniques are done as outpatient surgery, meaning you can go home the same day. Others are done in the office of your ob-gyn. Your cervix may be dilated (opened) before the procedure. Dilation is done with medication or a series of rods that gradually increase in size.

There are no incisions (cuts) involved in ablation.

The following methods are those most commonly used to perform endometrial ablation:

What should I expect after the procedure?

Some minor side effects are common after endometrial ablation:

Ask your ob-gyn when you can exercise, have sex, or use tampons. In most cases, you can expect to go back to work or to your normal activities within a day or two.

You should have follow-up visits to check your progress. It may take several months before you experience the full effects of ablation.

What are the risks associated with endometrial ablation? 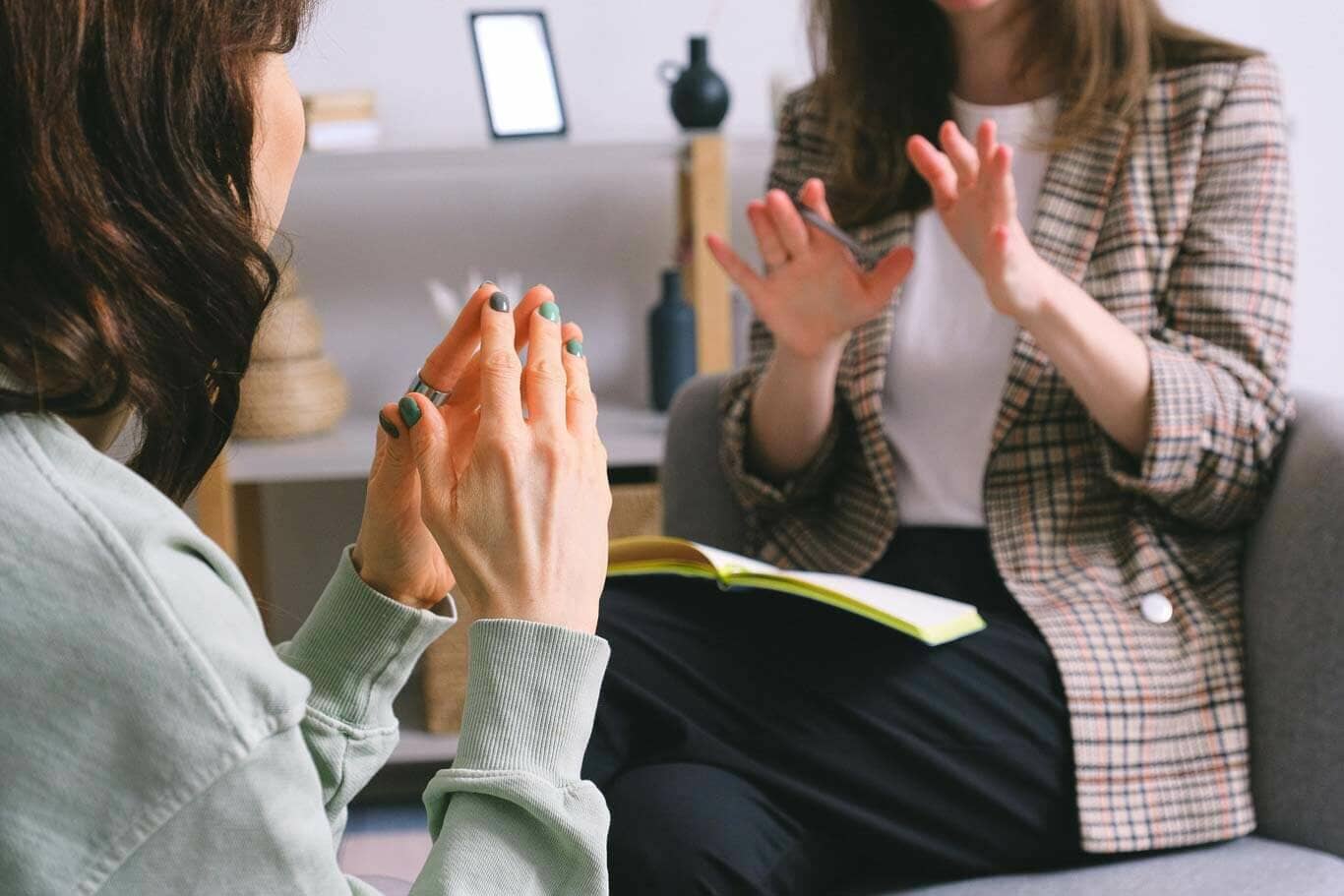 What is a hysterectomy? Hysterectomy is surgery to remove the uterus. It is a very common type of surgery for women in the United States. Removing your uterus means that you can no longer get pregnant. Itching 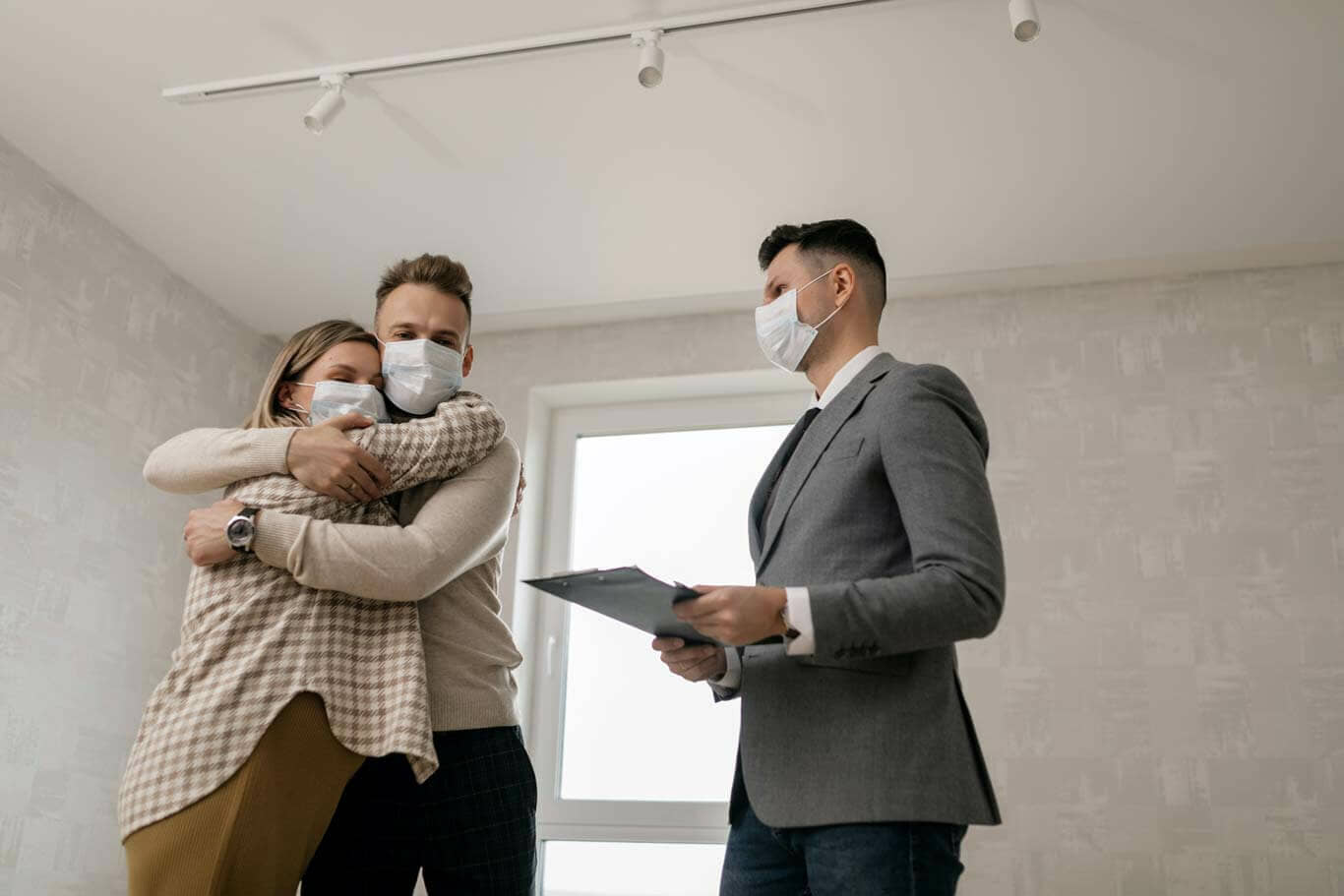 COVID-19 Pregnancy Basics   Pregnant and postpartum women have a higher risk for more severe illness from COVID-19 than nonpregnant women. Stay healthy by getting a COVID-19 vaccine, following guidelines from health officials, and keeping

Read More »
Meet Our Team
Gynecology Services
Pregnancy & Obstetrics
I feel so lucky to have had the doctors at the Women’s Clinic for all three of my deliveries and GYN care. They provide high quality, compassionate, evidenced based care and Cheyenne is lucky to have such a great group! 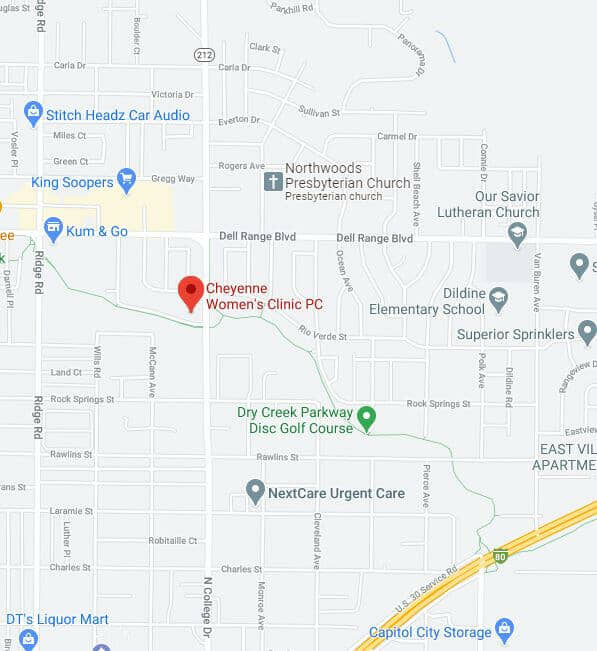